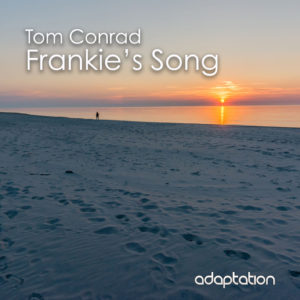 Adaptation Music’s Tom Conrad returns to the label with the long awaited ‘Frankie’s Song’ following on from his last successful outing, ‘New York EP’ earlier in the year.

The song title is an ode to one of Tom’s biggest musical influences Frankie Knuckles, whose versatility and warmth of sound throughout his productions inspired this track. Tried and tested at numerous venues over the last year, ‘Frankie’s Song’ is a melodic beauty which comprises lush chords, infectious leads and a sound somewhere between New York and Ibiza.

Watch out for several more EPs and singles over the coming months from Tom on Adaptation Music and several other labels as he continues to establish himself with his consistency and progression within the realms of deep and jackin underground house music.

All tracks Written, Arranged and Produced By Tom Conrad